In my new book, Geckos & Guns: The Pakistan Years (experiencing some delays; coming soon I promise) I talk about how our family left Canada for Pakistan during the first Gulf War. When we arrived in Islamabad tensions were running high. Many expats had been evacuated and those that stayed were told to ‘shelter in place’. Our family was pretty lucky though. Shortly after we arrived the war ended. It had been significantly more difficult for those that were living in Islamabad before we arrived.

My friend, Cindy Pavlos wrote this story about her family’s Gulf War experience:

In mid-January 1991, the U.S. and its allies invaded Iraq. Although Pakistan was an American ally, at least on paper, the Embassy in Islamabad sent families and many staffers back to the U.S.

Virtually overnight, the student population of the international school dropped by almost half. Since my husband was the Superintendent at the International School of Islamabad, we stayed on, but many of the teachers didn’t feel safe and decided to leave—at least temporarily. Those were some dark days.

This was before the internet and all of us expats hunkered down in Islamabad felt pretty cut off from the rest of the world. Our son was in 9th grade at the time, and our youngest daughter was in preschool. Both ISOI and the preschool were closed for about 3 weeks. One day our daughter asked us, “Is the weekend almost over”?  She loved going to school and couldn’t understand what was going on.

After a few tense weeks, the decision was made to reopen ISOI, but the Pakistani government told us they couldn’t guarantee our safety at the school’s location outside of the city. Our best option was to utilize the Islamabad homes of the families who had been evacuated. Desks, chairs, tables, and supplies were loaded up and moved to separate villas for each grade level. Middle and high school students shifted between several homes for different areas of study. Crazy days!

Much to our amazement, this reimagined teaching system proved to be quite successful. When some of the American students returned to Islamabad in late April/early May, we all began to realize just how much the dynamics of the school had changed. Those shy, quiet students who had never joined in much had stepped up and assumed leadership roles. Much to their chagrin, the returnees had to adjust. Everyone pitched in and did their best for the remainder of that school year.

It was a whole new world when we reconvened at full capacity back on the ISOI campus in the fall. Each of us had so many stories to tell. Life went back to normal–Pakistani style. 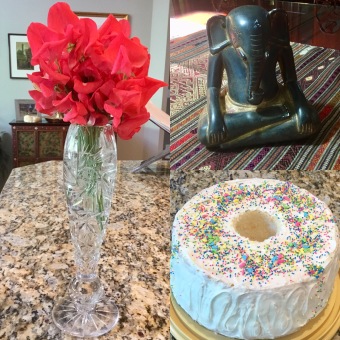 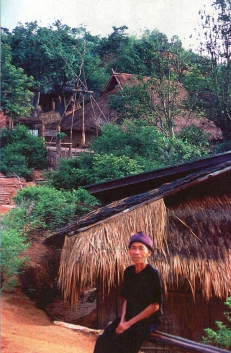