There’s always a lesson of a lifetime in every betrayal. Edmond Mbiaka

I experienced several lifetimes worth of betrayal during my years in Bangkok. Betrayal is defined as: ‘an act of deliberate disloyalty’, ‘to mislead or deceive’, ‘destroying trust–possibly lying’.

If we examine our lives honestly most of us can say that we have been on both sides of the betrayal game–it’s just a matter of degree. For example, teenagers often betray their parents’ trust by testing boundaries. As we age and gain wisdom, however, we begin to understand the damaging ramifications of betrayal.

That said, betrayal of one’s values can be very seductive, especially in a strange new environment where all the rules seem to have changed. I witnessed many Bangkok ex-pat. marriages collapse as men succumbed to the allure of exotic Thai bar girls. Possession of a rock-solid marriage and family life should be listed as a requirement before being posted to this part of the world.

But what about other kinds of betrayal that pierce the soul? International postings (including those in international schools) are not easy to get. Competition is stiff and reputation is everything in order to move up and on to other postings. Sometimes people will resort to unethical extremes to attain their goals. Duplicity, pretense and stepping on the necks of colleagues often comes with the territory.

My book tells the story of betrayals, both personal and professional, that knocked me to the ground during those Bangkok years. It also reveals how I survived. 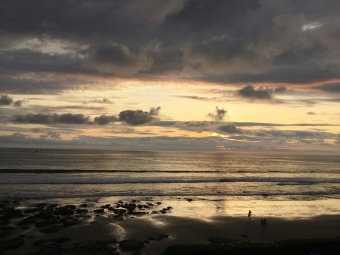 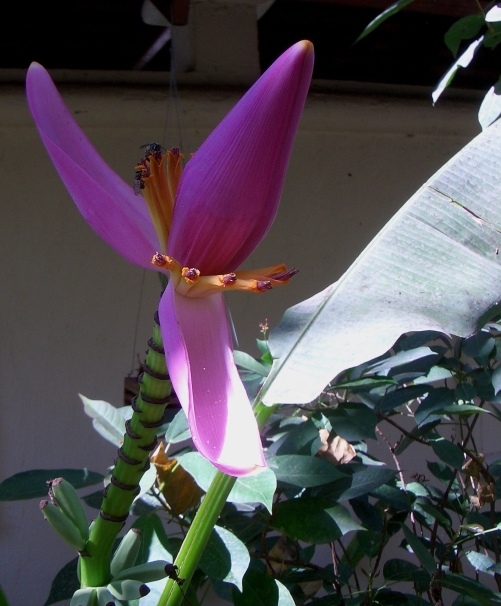 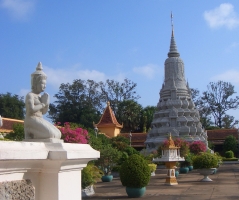